We use cookies following the detailed regulations laid down in our Terms of use, and Privacy Policy documents for the Onlygoodbeer (Csakajósör) website to customize contents and advertisements, to provide social functionality and to analyze our web traffic. Besides that we require your contribution to share data concerning how you use our website with our social media -, advertiser and alanyzer partners, who might combine that with other data you have shared directly with them or they collected it from a third-party service you have used recently. With continuing to browse on this website you agree to the usage of cookies and to our Terms of use and Privacy Policy.
Modify settings ACCEPT AND CONTINUE >>

PINTA – We brew from the very first day of craft revolution in Poland!

Our great journey started on 28th of March 2011, when we brewed our first batch of „Atak Chmielu” („Attack of the Hops”) – first commercial American IPA in Poland.

Since that day we are still brewing new ales, lagers, sahti and sour beers. Alone or in collaboration with our friends from Polish and foreign breweries.

We were also the first Polish brewery which crossed the border and brewed international collaborative beer outside Poland. That’s how we’ve produced Lublin to Dublin – stout brewed in Dublin, Ireland by Pinta and O’Hara’s breweries in 2014. In 2015 we’ve made collaboration with French Brasserie du Pays Flamand and Danish To Øl mentioned before. Autumn of 2015 bring another innovation in Polish craft. We are the first Polish brewery which brewed a beer in the different continent – with Japanese Baird Brewing Co.

Not match for this search criteria from products 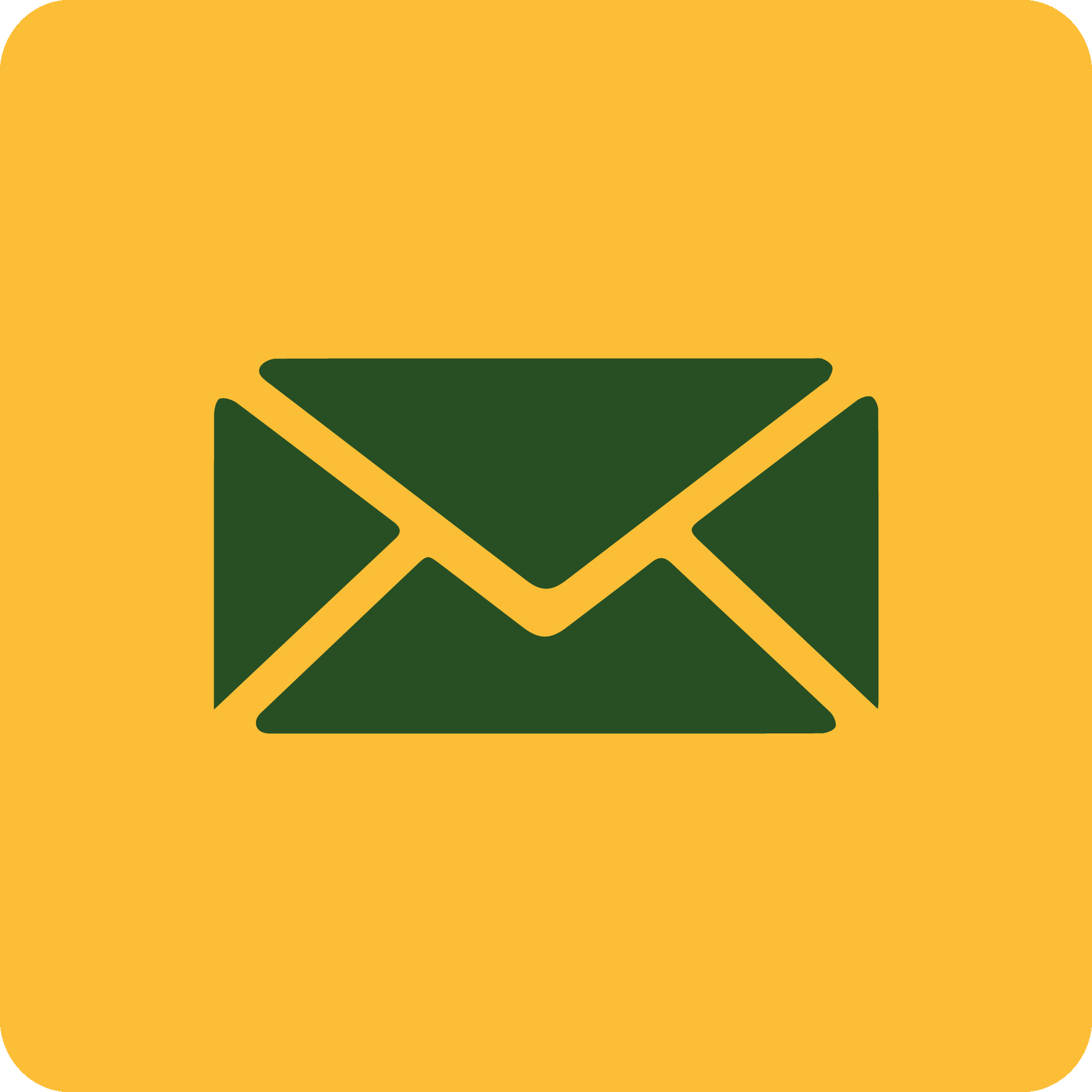 Subscribe to the Onlygoodbeer newsletter now to get notified of the freshest deals. Don't miss out the exclusive beers and rarities.

All debit / credit card payments on the Onlygoodbeer site are supported by BARION.